The Civic Integration Act provides three pathways for people who have to integrate to fulfil their civic integration requirement: the B1 Pathway, the Education Pathway and the Self-Reliance Pathway. The goal of these pathways is for people who have to integrate to learn the Dutch language and acquire knowledge about Dutch Society (KNM). They choose the most suitable pathway in consultation with the municipality. The pathway is included in the personal Civic Integration and Participation Plan (PIP).

Family migrants and other migrants with insufficient financial means to pay for a civic integration course or exam are eligible for a loan of up to 10,000 euros from the Dienst Uitvoering Onderwijs (DUO). This option is no longer available to status holders. The municipality is responsible for the implementation and funding of their entire civic integration within the new civic integration system.

This pathway is aimed at mastering the Dutch language to language level B1 or higher as quickly as possible and increasing opportunities on the labour market. The expectation is that the majority of people who have to integrate will follow this pathway. The target group is very diverse and so no minimum or maximum number of class hours is prescribed.

If after considerable effort, it transpires that language level B1 is beyond the candidate's reach, it is possible to take (components of) the civic integration exam at the A2 language level.

To complete the B1 pathway successfully, you must pass:

·         The language exam at B1 language level or higher, or after considerable efforts, at A2 language level, for the components Reading, Listening, Writing and Speaking.

This pathway is aimed at mastering the Dutch language to B1 language level or higher as quickly as possible before joining regular vocational or university education. The Education Pathway is intended for people who have to integrate who have a high aptitude for learning and who are motivated to get an education. There are no formal age restrictions, but this pathway is mostly aimed at young people who have to integrate. The Education Pathway is an intensive programme lasting one and half to two years with approximately 1,500 class hours, 1,000 of which are reserved for Dutch language classes and 500 for other subjects such as English, maths or computer skills.

To complete the Education Pathway successfully, you must pass:

·         The language exam at B1 level or above for the Reading, Listening, Writing and Speaking components.

Take note! An Education Pathway diploma does not give you automatic admission to regular vocational or university education. Municipalities need to align the programme included in the (PIP) with the requirements of further education.

This pathway is aimed at mastering the Dutch language to as high a level as possible so that this target group can ultimately function independently in Dutch society. The level aspired to is A1. This pathway is intended for people who have to integrate but have a low aptitude for learning and where there is an expectation that they will struggle to learn the Dutch language. For example, these are people who have to integrate but who have received little or no education in their countries of origin. The programme consists of two parts: at least 800 hours of Dutch language classes taught by a NT2 teacher and at least 800 hours of participation activities (including hours for the Dutch Labour Market and Participation Module and the Participation Statement Process). These activities are determined by the municipalities.

A mandatory final interview with the municipality has to take place for the successful completion of the Self-Reliance Pathway. On the basis of this interview the municipality decides whether someone who has to integrate has fulfilled the agreements laid down in their (PIP).

If someone who has to integrate makes too little or indeed more progress than expected on the basis of their PIP, the municipality can choose to change the chosen pathway within the first year and half of the start of the civic integration period. Also, whether after considerable effort, the B1 Pathway can be scaled back from level B1 to level A2. In such a case, the person who has to integrate must have taken at least 600 language class hours from a provider approved by Blik op Werk (BoW) and have shown sufficient commitment to learning Dutch during civic integration. It is up to the municipality to determine whether someone has made sufficient effort. If the pathway is changed or scaled back within the B1 Pathway, a new PIP must be drawn up. It is not possible to scale back expectations within the Education or Self-Reliance Pathways.

Source: Divosa, 2020. Overview of the changes in the new Civic Integration Act 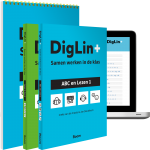 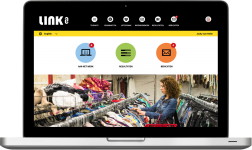 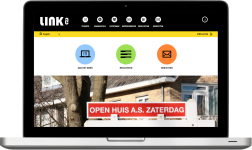 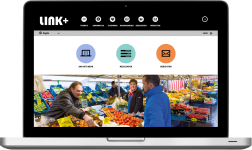 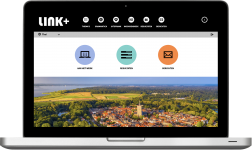 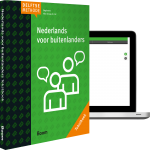 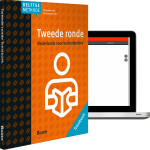 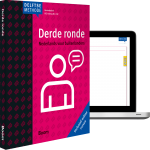 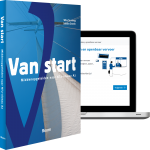 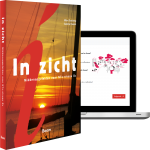 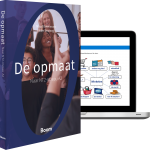 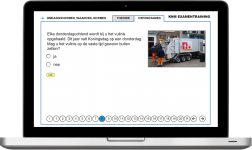 KNM examentraining
Back to overview page
Follow us on social media